About The Dominion Theatre

This landmark building, which was granted Grade II status by English Heritage in 1998, has recently completed a multi-million pound restoration.

During its illustrious history, the venue has operated successfully as both a theatre and cinema, including a record-breaking 4 years and 22-week continuous run of Joshua Logan’s film of Rodgers and Hammerstein’s South Pacific, starring Mitzi Gaynor. Other blockbuster films have included Cleopatra, starring Elizabeth Taylor; The Sound of Music (which ran from March 1965 to June 1968); the Gertrude Lawrence bio-pic Star!, with Julie Andrews; David Lean’s Lawrence of Arabia and, in 1977, the UK premiere (simultaneously with the Leicester Square Theatre) of George Lucas’ Star Wars.

Over the years, the theatre has also welcomed many prestigious companies, lavish stage productions and long-running shows including: Disney’s Beauty and the Beast; the Queen/Ben Elton musical We Will Rock You; the celebrated Broadway musical An American in Paris; Matthew Bourne’s Swan Lake; London Festival Ballet (now English National Ballet); Welsh National Opera and the Olivier Awards.

We now invite you to enjoy the hit musical The Prince Of Egypt in the luxury and splendour of this remarkable building.

How To Get Here

Getting to The Dominion Theatre 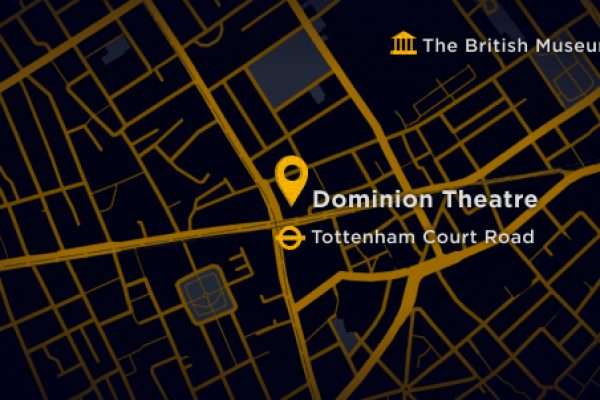 Get your tickets today! 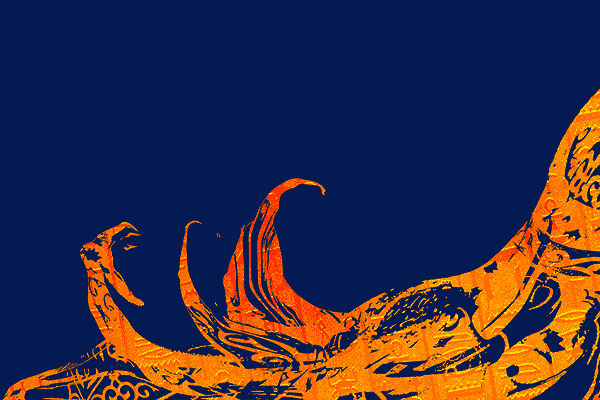 The Dominion Theatre, owned and operated by the Nederlander Theatres, is committed to stringent health and safety measures across the venue. Before your visit, find out more about the venue’s procedures and protocols.